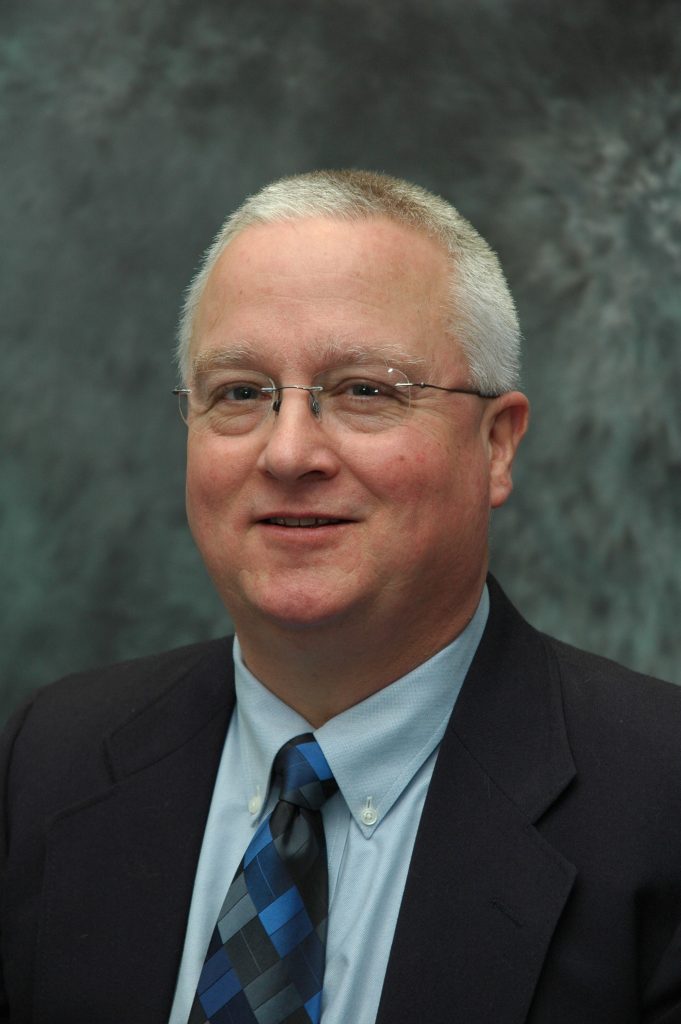 Gary Blanchard received his BS degree in Chemistry with Honors from Bates College in 1981 and his PhD degree in Chemistry from the University of Wisconsin – Madison in 1985. That same year he joined Bell Communications Research in Red Bank, New Jersey, where he worked on environmental and contaminants research and ultra-high speed photonic signal processing. In 1991 Blanchard joined the Chemistry faculty at Michigan State University as an Assistant Professor, rising through the ranks to Professor in 1999. He also holds an adjunct appointment in Ag and Biosystems Engineering and serves as the Associate Chair for Education in Chemistry. His research focuses on interfacial science, nanoparticles, chemical sensing and catalysis, ionic liquid organization and developing photo-induced precision chemistry using molecules designed to maximize excited state reactivity. His work has been supported by the National Science Foundation, the US Department of Energy, the National Institutes of Health and DARPA, in addition to many private sector sources. Blanchard has published more than 230 peer-reviewed papers, holds 7 patents, has presented more than 300 talks at National and international meetings and universities, and has graduated 37 PhDs and 10 MSs during his 30 years at Michigan State University.