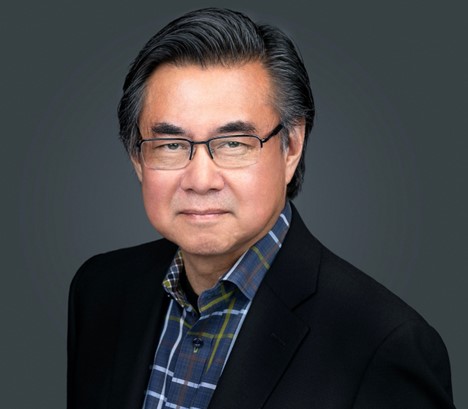 Joseph A. Loo is Professor of Chemistry and Biochemistry, and Biological Chemistry (David Geffen School of Medicine at UCLA) at the University of California, Los Angeles. He is also a member of UCLA/Department of Energy Institute for Genomics and Proteomics and the UCLA Molecular Biology Institute. He received his B.S. in chemistry from Clarkson University and his Ph.D. in analytical chemistry working with Professor Fred McLafferty at Cornell University. He was a Postdoctoral Fellow and Senior Research Scientist at Pacific Northwest National Laboratory with Dr. Richard Smith. Prior to joining UCLA in 2001, Dr. Loo was an Associate Research Fellow at Parke-Davis Pharmaceutical Research/Pfizer.

His group uses and develops new mass spectrometry (MS) and proteomics strategies, including top-down MS (TDMS), native MS, ion mobility MS (IM-MS), and label-free quantification methods, to characterize proteins and protein complexes (and their proteoforms) and for the elucidation of protein biomarkers to aid human health studies. The major current areas of emphasis include elucidating the importance of post-translational modifications, such as lysine acylation, to regulate enzymes and metabolic processes within microbial consortia. Native MS, TDMS, and IM-MS are being used to identify protein-protein and protein-ligand interactions related to neurodegenerative diseases, such as Alzheimer’s and Parkinson’s diseases. Using high resolution MS with various forms of dissociation methods, Loo’s group has extended TDMS to address larger proteins and protein complexes, including membrane proteins, to aid structural biology studies.

He has published over 340 papers and book chapters. Dr. Loo is currently on the Editorial Boards of several scientific journals, including Mass Spectrometry Reviews and Clinical Proteomics, and he is the Editor-in-Chief of the Journal of the American Society for Mass Spectrometry (JASMS). (In July 2022, he will step down from his JASMS position to take a position on the Board of Directors of the American Society for Mass Spectrometry (ASMS) as the Vice-President for Programs.) He has held leadership and advisory positions with scientific organizations, including ASMS and the US Human Proteome Organization (US HUPO), and his research has been supported by the US National Institutes of Health (NIH), the US National Science Foundation (NSF), the US Department of Energy (DOE), and the US Department of Defense (DOD).