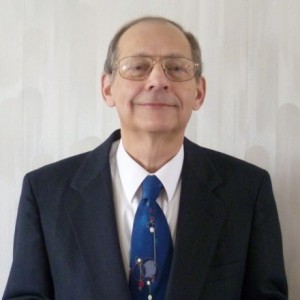 The FACSS Governing Board presents a Distinguished Service Award to an individual who has demonstrated exceptional, long-term service to the FACSS organization. Typically, that person has served with excellence in many different capacities and has contributed to the continuing success of FACSS through consistent dedication and sacrifice.

Keith attended his first FACSS / SciX conference in 1982 when he served as the assistant chair for the Continuing Education Committee. He continued as the FACSS Continuing Education Chair for three years, from 1983 to 1985. He then served as the FACSS Governing Board Secretary for six years, from 1987 to 1993. During those years the FACSS conference resumed a rotation policy that now takes the SciX Conference to locations across North America. During those years the FACSS organization also transitioned from an all-volunteer federation to a management structure that led to the creation of the FACSS National Office.

Over the past decade (2004 – 2015) Keith has been a delegate to the FACSS Governing Board from ANACHEM. ANACHEM is proud to present its annual award at the SciX conference. Since 2004 Keith has been actively involved in arranging for the award and the award symposium. For more information visit www.scixconference.org/awards/facss-distinguished-service-award.